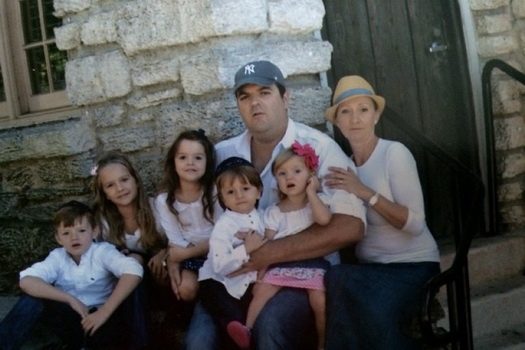 President Trump has communed the sentence of Boaz Nachmani, an Orthodox Jew from Miami. The move reportedly comes after his 11 year old son sent a letter to the white house.

President Trump has communed the sentence of Boaz Nachmani, an Orthodox Jew from Miami accused of being involved with synthetic Marijuana.

Nachmani had been sitting in prison since 2015, and many felt that his sentence was too harsh for the crime.

The commuting of the sentence is said to have come after Nachmani’s 11 year old son sent a letter to the White House asking president Trump for help.

This article was taken down temporarily upon request by people working on the matter, and now has been republished upon the official White House press release.

Statement from the White House:

Today, President Donald J. Trump commuted the prison sentence of Ronen Nahmani, an action strongly supported by many notable leaders from across the political spectrum, like Representatives Hakeem Jeffries and Mark Meadows.

Mr. Nahmani is a non-violent, first-time offender with no criminal history. He has five young children at home and his wife is suffering from terminal cancer. These extenuating circumstances underscore the urgency of his request for clemency.