« The Rebbe on the Lunar Landing and Human Prowess
8:00pm: Should We Buy German Products Today? » 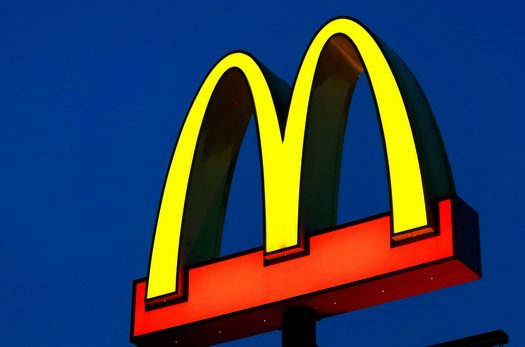 A story that was published in multiple nationwide and local news outlets turns out to be fake News. The man suing McDonalds is reported by the media to be a “Hasidic Jew,” but after a quick look, he is actually a missionary.

An exciting story hit the news last week of a “Hasidic man” suing McDonalds over its employee requirement to cut their beard. The story was run across the media, including in the Daily News, Miami Herald, Newsweek, Fox News, and NBC.

Even some Jewish media outlets ran the story, including VosizNeias and JTA.

The man reported to be suing, Morteza Javadi, was reported to be a Hasidic Jew, who was turned away from a job at McDonalds after refusing to shave his beard to follow McDonalds grooming policy.

Daniel Eleff of DansDeals.com, wrote a blog post exposing a crucial part of the story as fake news.

Morteza Javadi, is in fact not a Hasidic Jew. The reality is, that he is a missionary with an online presence that he does not attempt to hide.

His website shows him wearing a kippah and blowing a shofar, with the words “Na Nach Nachman….” across the top. with just a quick look though, it is obvious that the website is actually a missionary website, hiding behind a Jewish disguise.

« The Rebbe on the Lunar Landing and Human Prowess
8:00pm: Should We Buy German Products Today? »