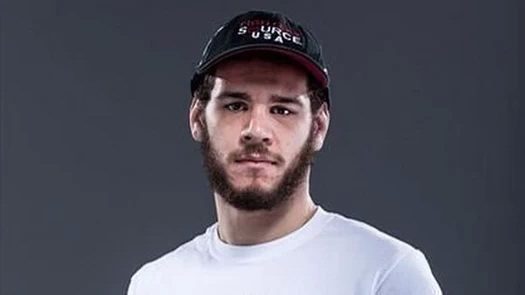 Mixed martial arts fighter Aaron Rajman’s presence in the ring was unmistakable in South Florida. As an Orthodox Jew who wore a yarmulke during his fights, he was nicknamed “The Matzoh Brawler.”

But Rajman, 25, met a violent end in 2017 but not in a MMA cage. He was shot to death in his bedroom in West Boca. It was a drug robbery gone wrong, court records show.

Two people took responsibility Monday for the killing and received 10-year prison sentences. The prosecution continues against a third person alleged as the shooter in the case.

Summer Church, 18, of West Boca, and Jace Swinton, 20, of Margate, each pleaded guilty to reduced charges of second-degree murder.