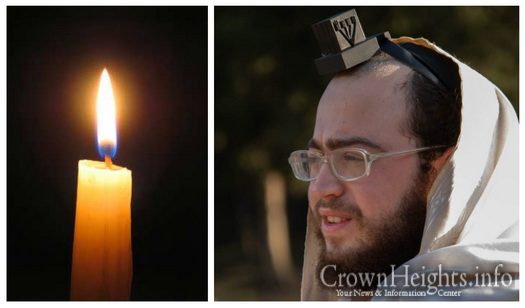 With great sadness we report the murder of Pinchas Menahem Pashwazman obm, a Gerrer chosid and father of 2 originally from Monsey NY. He was killed when a rocket landed near him in Ashdod, critically injuring him. He later died of his wounds.

Pinchas is the father of two children, one only 4 months old.

The Levaya will leave from the Big Ger Beit Midrash on Yirmiyahu Street in Jerusalem at 22:45 (Israel Time) to the Shamgar Funeral Center, and from there to Har Hamenuchot.