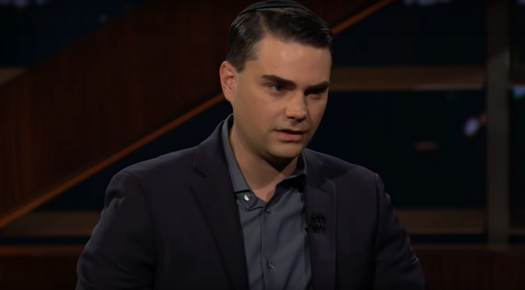 Shapiro told Fox News he couldn’t comment on the pending legal proceedings, but confirmed the incident. As reported by TMZ, on Twitter, he Ben thanked law enforcement “for their quick and hard work here.”

The suspect reportedly threatened both Shapiro and his family, with sources telling the outlet that the threats were “extremely serious.”

Thanks to local and federal law enforcement for their quick and hard work here. Stay safe out there, everyone! https://t.co/XHR4wpDo5c