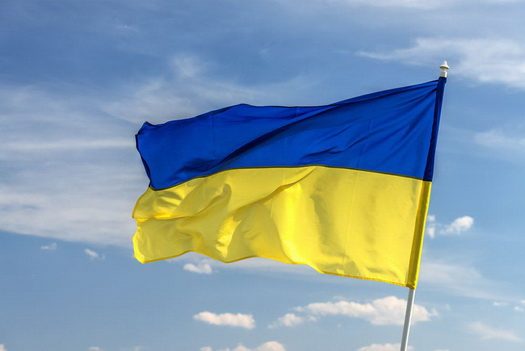 According to preliminary exit polls, the Ukrainian president elect will be Jewish Comedian Volodymyr Zelensky. The projected election win is being called a landslide that will make Ukraine the only country outside of Israel to have both a Jewish president and prime minister.

Preliminary exit polls out of Ukraine show a landslide win by Jewish Comedian Volodymyr Zelensky. Although the exit polls are by no means accurate, the outcome is well accepted.

With the win, the comedian would thus become Ukraine’s first Jewish president, making his country the only one outside of Israel to have both a Jewish president and prime minister. Ukrains Jewish Prime Minister, Volodymyr Groysman took his post in April of 2016.