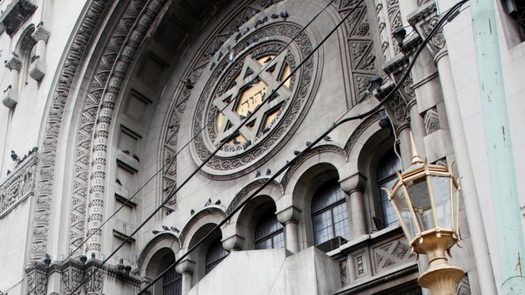 According to the report, Rabbi Davidovich was attacked by unknown assailants who entered his home at around 2:00 a.m. and told him, “We know that you are the rabbi of the Jewish community.”

The assailants stole money and personal effects and attacked his wife as well. As a result of the attack, the rabbi was hospitalized in a local hospital and is in serious condition.

The AMIA Jewish community center described the attack as “alarming” and called on local authorities to quickly investigate the assault.

Channel 13 News reported that the attack on Rabbi Davidovich and his wife is the second anti-Semitic incident in Argentina in two days. On Sunday, gravestones were desecrated in a Jewish cemetery in the northern city of San Luis.

The news coming from Argentina follows a string of anti-Semitic incidents in the United States and Europe.

Leave a Reply to Tehillim name