« The Letter and the Spirit: The Wonder Rabbi
Illegal Weapons Manufacturing Factory Discovered in Shechem » 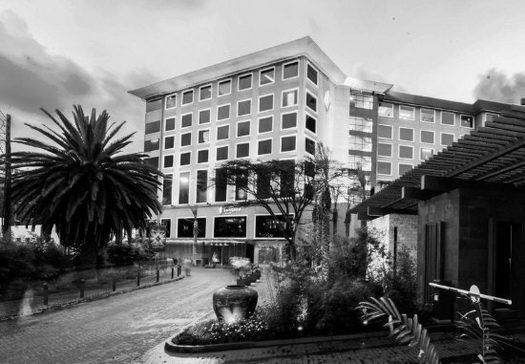 The American State Department has confirmed the identity of the US citizen killed in the terror attack in Nairobi, Kenya on Tuesday.

Jason Spindler, a member of the American Jewish community and CEO of a consulting company, was killed in the attack Tuesday, while working at an office inside the hotel complex, according to the Washington Post.

Spindler was in a meeting when terrorists burst into the office and opened fire. Spindler was fatally wounded.

“He was trying to make positive change in the third world in emerging markets. We all miss him so much. And it’s so sad that such a bright young person is taken away by terrorism,” his mother, Sarah Spindler said, according to NBC News.

His family noted in a statement that Spindler was a survivor of the September 11th 2001 terror attacks.

“It’s with a heavy heart that I announce that my brother, Jason Spindler passed away this morning during a terror attack in Nairobi. Jason was a survivor of 9/11 and a fighter. I am sure he gave them hell,” the victim’s brother, Jonathan Spindler said.

Kenya’s president, Uhuru Kenyatta confirmed Wednesday morning that the attack on the DusitD2 hotel complex in Nairobi was over, following 12 hours of carnage.

“The security operation at Dusit complex is over, and all the terrorists eliminated,” Kenyatta said Wednesday.

The Kenyan government said that 14 victims were killed in the attack, along with all of the terrorists.

Some 700 people were evacuated from DusitD2 during the siege.

« The Letter and the Spirit: The Wonder Rabbi
Illegal Weapons Manufacturing Factory Discovered in Shechem »