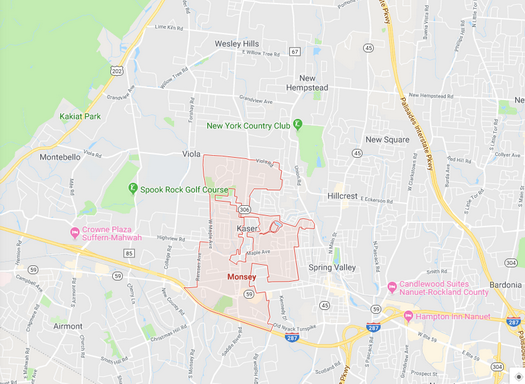 The Board of Health met in Pomona today to deal with the outbreak, which has continued for 12 weeks with 95 cases reported in which more than half are children.

While two thirds of schools in the county complied with the mandate, nine yeshivas did not.

The fine for noncompliance is $2,000 a day, and some did not comply for two weeks.