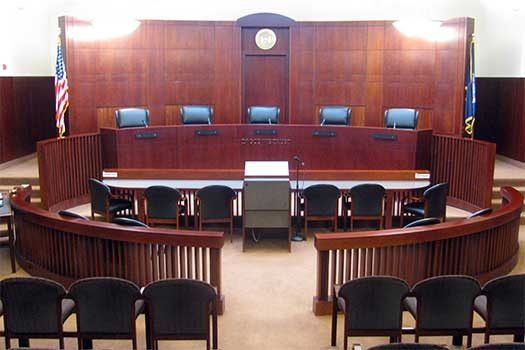 In a win for those who use chickens for Kaporos, today,  New York’s highest court rejected animal rights activists’ attempt to force NYC to end the use of chickens as kaporos.

A lawsuit was previously filed by animal rights activists attempting to force the NYPD to stop the use of chickens for the kaporos ceremony traditionally done before Yom Kippur.

The lawsuit argued that the NYPD and New York City Department of Health and Mental Hygiene was negligent in enforcing laws relating to public health and animal cruelty in regards to the use of chickens for the kaporos ceremony.

Today, New York’s highest court rejected the activists arguments stating that the laws in question can not be applied in this case, as the rules in question are governed by an officers judgment and discretion.

Kaporos, traditionally done using chickens, has caused a lot of controversy as to the conditions surrounding the ceremony and the treatment of the chickens.