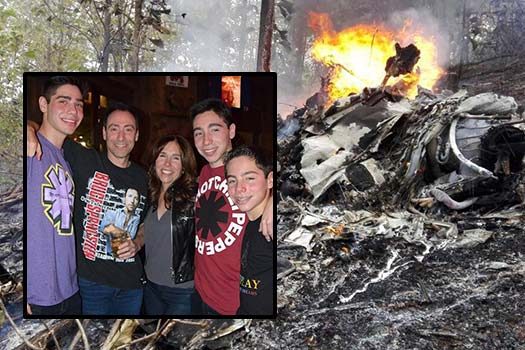 Twelve people were killed, among them all the five members of a Jewish family, in an airplane crash in a remote mountainous area of Costa Rica.

The Costa Rican government says that a plane with 10 foreigners, including a family of five, and two local crew members has crashed in a wooded area.

‘There are no people alive,’ Security Minister Gustavo Mata said, adding that autopsies would be needed to confirm the identities of victims because their remains were badly burned.

The aircraft, a single-propeller Cessna 208 Caravan, came down in a mountainous area near the Pacific coastal beach town of Punta Islita in the country’s Guanacaste peninsula, the spokesman, Carlos Hidalgo, said on his Facebook page.

‘It is a private plane with 10 foreign passengers and two local crew members,’ a separate security ministry statement said. 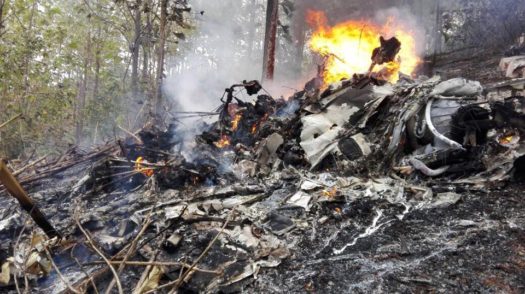