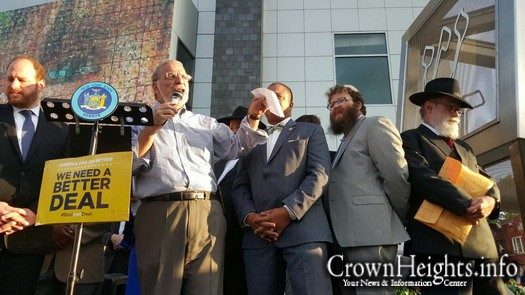 It’s “possible” that the United States will not remain in the Iran nuclear deal, President Donald Trump said.

Asked by the AP whether that meant the United States would stick with the 2015 deal, which swapped sanctions relief for a rollback in Iran’s nuclear program, Trump said, “It’s possible that we won’t.”