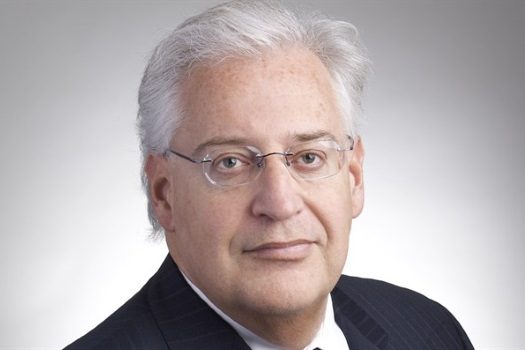 The son of an Orthodox rabbi, Friedman has been a fervent supporter of Israeli settlements, an opponent of Palestinian statehood and staunch defender of Israel’s government.