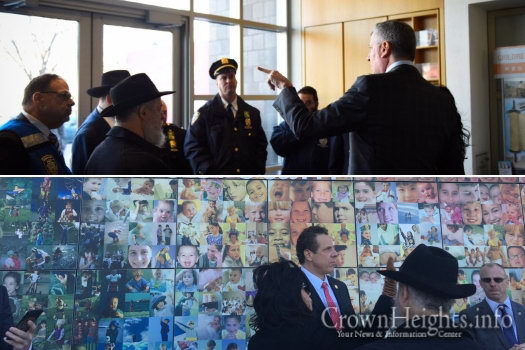 New York Governor Andrew M. Cuomo and New York City Mayor Bill de Blasio today announced an increase in the reward amount – from New York State’s current $5,000 reward to a joint State-City $20,000 reward – for any information leading to an arrest and conviction for a hate crime.

The increased amount follows a significant uptick in reported hate crimes and anti-Semitism in New York City, New York State and across the nation – including a bomb threat yesterday at the Jewish Children’s Museum in Brooklyn and earlier this week at the Anti-Defamation League in Manhattan.

“The Statue of Liberty holds the torch high in New York’s Harbor, an eternal reminder that our state will always be the beacon for tolerance and acceptance,” Governor Cuomo said. “We have zero tolerance for intolerance, and I encourage all New Yorkers to report any instance of hate, bias or discrimination. We will continue to aggressively work with our federal and local partners to hold those responsible accountable to the fullest extent of the law, keep our communities safe, and uphold our core values of diversity and inclusion.”

“The recent spate of threats against our Jewish community are threats against all of us. Those directed at children are particularly disturbing. As New Yorkers, we stand united in the face of cowardly tactics designed to frighten, disrupt and divide us,” said Mayor Bill de Blasio.

“I’m proud to join forces with the governor as we work with our local, state and federal partners in law enforcement to see that the perpetrators are swiftly brought to justice. The NYPD is the finest police force in the world and I have no doubt those responsible for these incidents will not be able to hide in the shadows for long.”

New York State, in partnership with local and federal authorities, has taken a series of aggressive actions to combat the recent rise in incidents of bias and discrimination.

In November, Governor Cuomo directed the creation of the State Police Hate Crimes Unit to investigate and offer assistance to other law enforcement agencies investigating potential hate crimes; and this month, the Governor created a $25 million grant program to boost safety and security at New York’s schools and day care centers at risk of hate crimes or attacks because of their ideology, beliefs or mission. Earlier this week, more than 120 members of state, county, and local law enforcement agencies completed New York State Hate Crimes Investigation School at the State Police Academy in Albany to ensure that law enforcement officials are up-to-date on the latest training and investigative tactics. More information on the State’s comprehensive actions is available here.

On Monday, Mayor de Blasio, Police Commissioner James O’Neill and Chief of Detectives Robert Boyce met with Jewish community leaders from around the five boroughs at the Staten Island Jewish Community Center to discuss the alarming increase in anti-Semitic hate crimes throughout the city.

Year to date, hate crimes in New York City are up nearly 115 percent, while anti-Semitic crimes have spiked nearly 200 percent.

In addition to growing the size of the NYPD’s Hate Crimes Task Force to investigate the growing number of bomb threats, Neighborhood Coordination Officers (NCO’s) and individual precinct Commanding Officers have stepped up neighborhood policing efforts, visiting community centers and cultural institutions with greater frequency to determine if and where additional security resources are required. Security cameras will be added and upgraded to select locations as part of the NYPD’s ongoing security efforts. 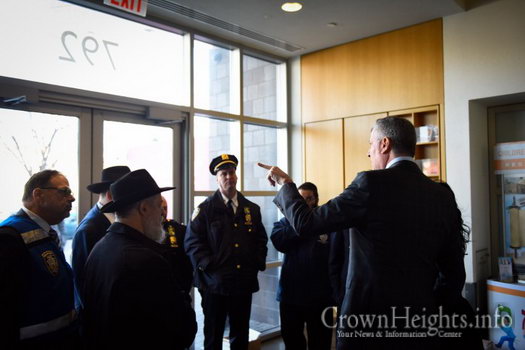 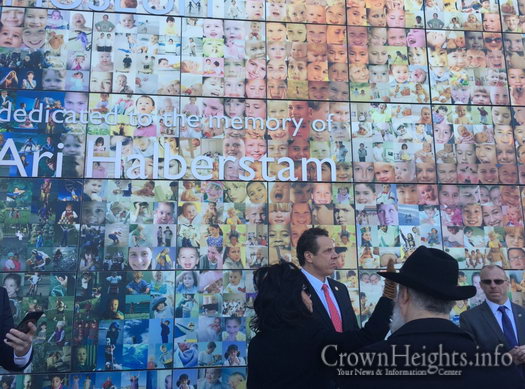