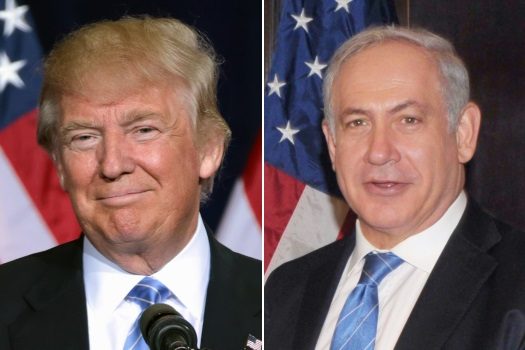 Netanyahu on Sunday said that the American embassy in Israel should be moved from Tel Aviv to Jerusalem, advocating publicly for one of Trump’s campaign promises.