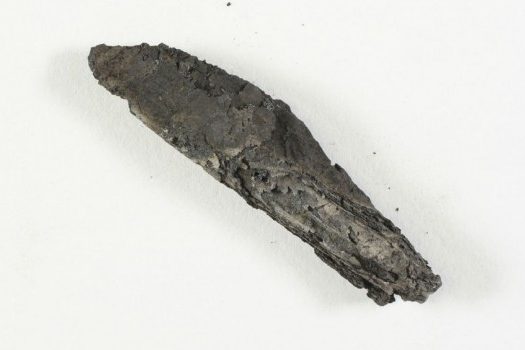 The charred lump of a 2,000-year-old scroll sat in an Israeli archaeologist’s storeroom for decades, too brittle to open. Now, new imaging technology has revealed what was written inside: the earliest evidence of a biblical text in its standardized form.

The passages from the Book of Leviticus, scholars say, offer the first physical evidence of what has long been believed: that the version of the Hebrew Bible used today goes back 2,000 years.

The discovery, announced in a Science Advances journal article by researchers in Kentucky and Jerusalem on Wednesday, was made using “virtual unwrapping,” a 3D digital analysis of an X-ray scan. Researchers say it is the first time they have been able to read the text of an ancient scroll without having to physically open it.