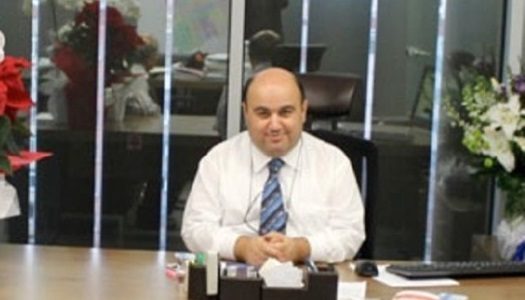 A Jewish deputy mayor in Istanbul, Turkey’s largest city, is in a critical condition after being shot in the head by an unknown assailant.

Turkish broadcaster NTV reported that the assailant had stormed the office of Cemil Candas, a Jewish politician in the Sisli district, and then gun shots were heard.

Cemil Candas is in a critical condition Turkish broadcaster NTV reported, although individual journalists have claimed on Twitter he has now died.

It was not immediately clear whether the incident was linked to Friday’s abortive military coup in which more than 200 people were killed.