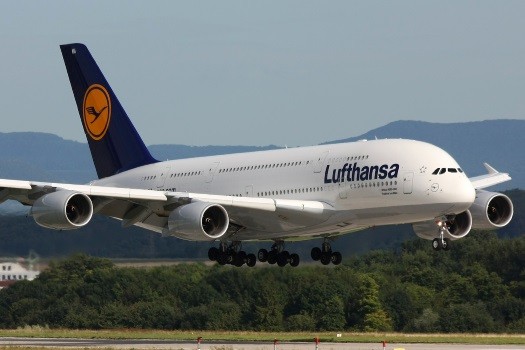 The São Paulo Court of Justice has awarded $1,400 to Isaac Kopfler, a Brazilian Jew traveling aboard Lufthansa Airlines from Zurich to São Paolo, after the German airline failed to provide kosher food for their passenger despite his request for it at the time he purchased his ticket. The incident occurred on March 21, 2012.

Exame News reports that the Court found the airline was guilty of “moral damage” to its customer as Mr. Kopfler was forced to go without any food for the duration of the 14- hour flight. Only non-kosher food was available. “Kosher food is of paramount importance and is founded on religious precepts. The passenger remained throughout the intercontinental flight without any food,” the Magistrate wrote in the Court’s decision. The Court’s award is less than Mr. Kopfler’s original demand of $5,000.

Following the decision, Lufthansa apologized to the customer, and explained that the customer was actually flying aboard SwissAir, a division of Lufthansa, and said that the problem Mr. Kopfler encountered is “uncommon.” The airline added that the issue occurred because the kosher meal was not loaded along with the rest of the meals prepared by the catering service. Lufthansa reportedly also offered Mr. Kopfler bonus miles as compensation for his inconvenience.