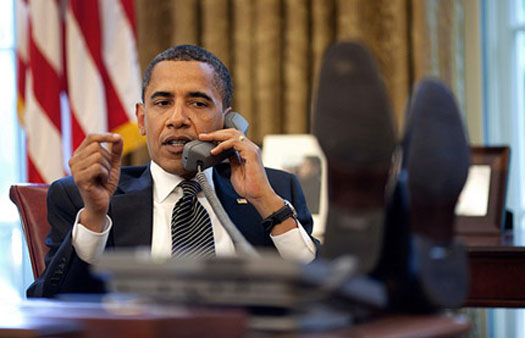 Democratic Sen. Barbara Mikulski of Maryland became the crucial 34th vote in favor of the agreement.

“No deal is perfect, especially one negotiated with the Iranian regime,” Mikulski said in a statement. She called the accord “the best option available to block Iran from having a nuclear bomb. For these reasons, I will vote in favor of this deal.”

The backing from Mikulski, who is retiring next year, gives supporters the margin they need to uphold an Obama veto of a congressional resolution of disapproval if Republicans pass such a measure later this month.

Click here to continue reading at The Associated Press.