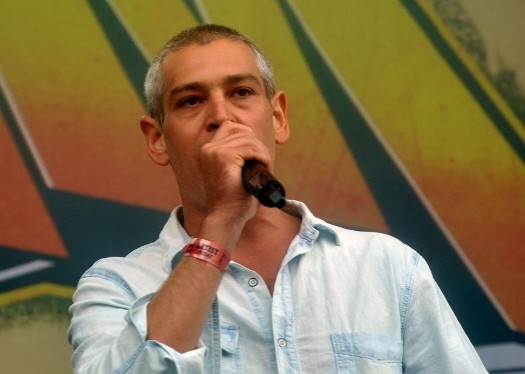 Following a barrage of criticism, organizers of an international reggae festival in Spain backtracked Wednesday and apologized for cancelling a concert by Jewish-American singer Matisyahu because he had declined to state his position regarding a Palestinian state.

Rototom Sunsplash festival said in a statement that it publicly apologized for canceling the concert and invites Matisyahu to play as originally planned on Saturday.

It said it recognized its mistake, adding that it had been the fruit of pressure by a local branch of the pro-Palestinian Boycott, Divestment and Sanctions Movement, which campaigned against Matisyahu’s participation.