« From Days Gone By: Reviewing the Rebbe’s Sicha
Video: Giving Advice with Care » 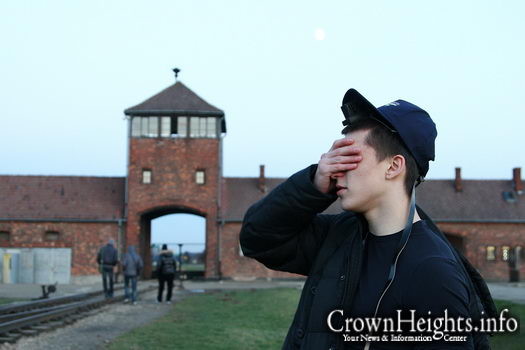 The world’s Jewish population has grown to be nearly as large as it was before the Holocaust, an Israeli think tank said in its annual report Sunday.

The Jewish People Policy Institute said there are currently 14.2 million Jews in the world. When factoring in individuals with one Jewish parent and others who identify as partially Jewish, the figure approaches 16.5 million — the Jewish population on the eve of World War II. The Nazis and their collaborators killed about 6 million Jews in the Holocaust.

The report said the rise has been due in part to natural growth, mainly in Israel, which has about 6.1 million Jews and one of the Western world’s highest fertility rates.

But it also linked the growth to “changing patterns of Jewish identification.” It said that 59 percent of adult children in the U.S. who have just one Jewish parent now identify as Jewish, a majority “for the first time in memory.”

« From Days Gone By: Reviewing the Rebbe’s Sicha
Video: Giving Advice with Care »