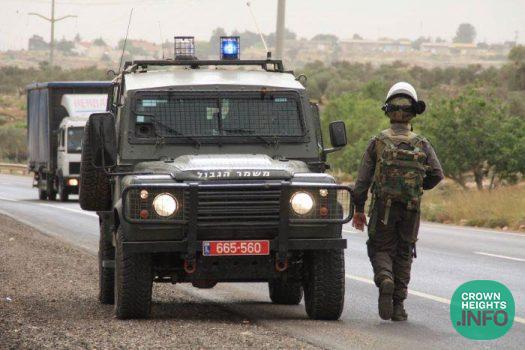 Two Israeli Border Police officers were injured Friday morning when an Arab driver rammed into them in the Israeli Arab city of Umm al-Fahm.

The terror attack occurred as Israeli security forces worked to quell rioting which broke out in the city, the result of a feud between two local families.

Emergency first responders were dispatched to treat the injured officers and evacuate them for treatment.