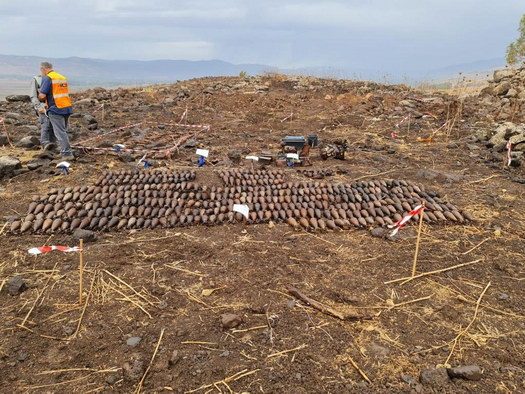 A Syrian bunker was discovered Tuesday morning during efforts to clear a minefield in the Golan Heights.

The bunker was discovered to hold hundreds of items of ammunition, including mortars of different diameters, fuzes, pyrotechnical munitions, explosives, bullets for shotguns, and more. Some of the ammunition was loose, and others were in their original packaging.

The bunker was built in Syria’s al-Mourtafa outpost at the Gadot Observation Point. The outpost was one of the Syrian army’s most fortified in the Golan Heights before the Six Day War, and from it, Syrian soldiers fired at the towns in the Hula Valley. 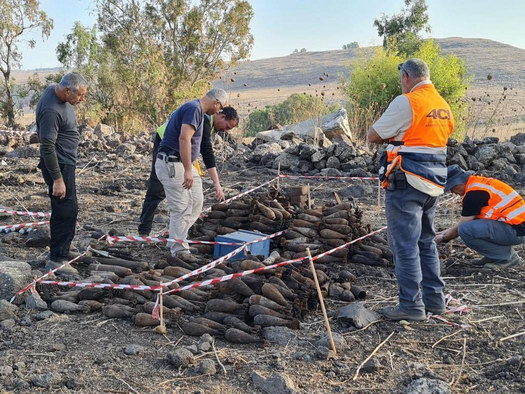 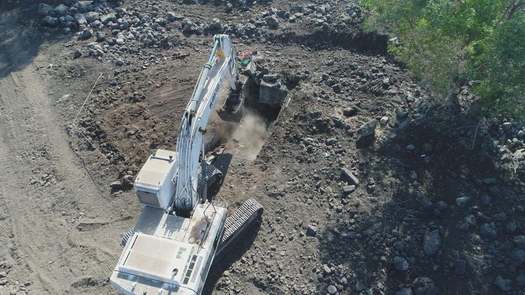 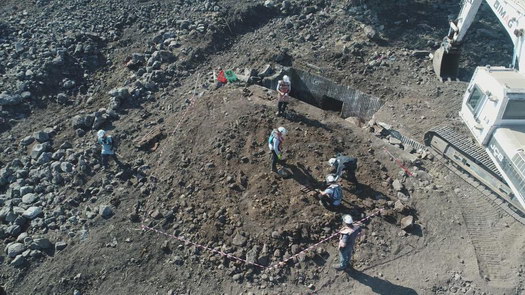