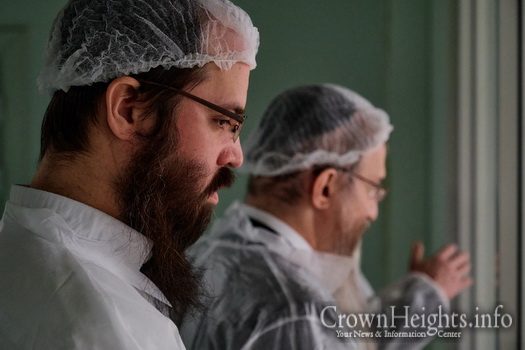 Kahana Admits That Tzohar Is Behind His Kashrus Reforms in Israel

Religious Affairs Minister Matan Kahana admitted on Sunday that the kashrus reforms he formulated are based on the opinions of the rabbanim of Tzohar, a liberal Religious Zionist organization with similarities to the Open Orthodox movement in the States.

HaRav Yitzchak Yosef has already warned of Tzohar’s approach to giyur [which is next on Kahana’s agenda], saying that the head of Tzohar tried to convince him to mass convert Russian minors who would not be shomrei Torah v’mitzvos.

Tzohar’s self-stated agenda is to unite the secular and religious populations in Israel, a goal it unfortunately tries to accomplish through troubling leniencies in halacha.

Speaking at a media conference on Sunday, Kahana said: “My motivation [to implement kashrut reforms] is halachic, not only economic…My agenda in issues of state and religion, including kashrus, are known to all. From the start of my entry into politics, I declared that my path is one of broad understandings between secular and religious. My path is the derech of Tzhoar rabbanim.”