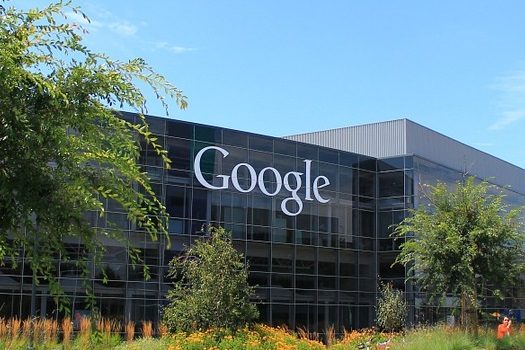 Tech giant Google is expected to officially announce today the launch of its subsea cable project that will connect Asia and Europe through Israel, Calcalist has learned. The project was first revealed in the Wall Street Journal last November, but to date hadn’t been officially confirmed by Google. The project will see Google Cloud collaborate with Sparkle, a Telecom Italia company, together with other partners. The project’s budget was estimated at $400 million by Dubai-based Salience Consulting.

The project includes the laying of two subsea cables. The first, named Blue, will connect Italy, France, Greece, and Israel; with the second, named Raman, after India’s Chandrasekhara Venkata Raman, who won the Nobel Prize for physics in 1930, to connect between Jordan, Saudi Arabia, Djibouti, Oman, and India.

The two cables will be connected on land in Israel, with Blue to enter Israel off the Tel Aviv coast and Raman to start from the Israel-Jordan border near the southern city of Eilat.