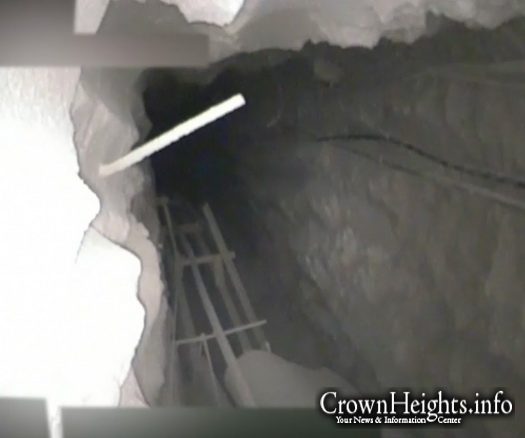 The United Nations Relief and Works Agency (UNRWA) has admitted that it has likely revealed a tunnel beneath one of its schools that armed terrorist groups utilized during the recent 11-day conflagration with Israel, i24NEWS reported Sunday.

A statement by UNRWA claimed that “the Israeli Air Force conducted strikes that caused damage to UNRWA installations, most notably to the UNRWA Zaitoun Preparatory Boys’ School ‘A’ and Elementary Boys’ School ‘A.’”

While declaring the inviolability of UNRWA premises, opining that all United Nations buildings are clearly marked on their roof, it acknowledged that “no displaced persons were inside the school at the time of the strike and no physical injuries were caused.”