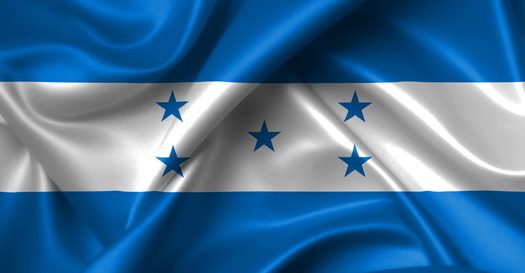 Honduras is set to inaugurate its embassy in Jerusalem in about three weeks’ time.

This is a step that was agreed upon about nine months ago in contacts that took place between the two countries and intensified when the President of Honduras arrived in Israel for a festive ceremony ahead of the inauguration of the new embassy.

Honduras will become the fourth country to open an embassy in Jerusalem, following the United States, Kosovo and Guatemala.