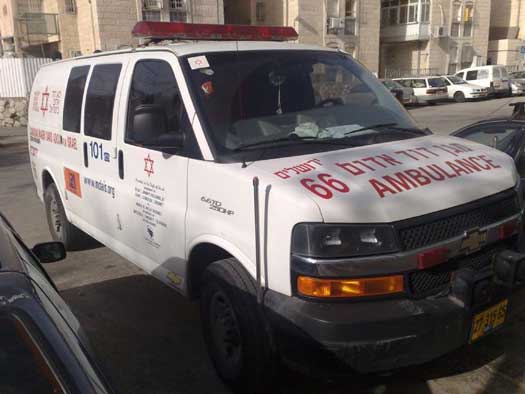 Two people were injured Monday morning in a stabbing attack near Ammunition Hill in Jerusalem.

“Two young men who were injured in a stabbing attack near the national headquarters in Jerusalem were evacuated to the new shock/trauma room at Hadassah Mount Scopus,” reported Hadassah spokeswoman Hadar Elboim.

The two, aged 21 and 23, one an IDF soldier, suffered from multiple knife wounds and their condition is defined as moderate and conscious.

The attacker, a female, was shot and killed.