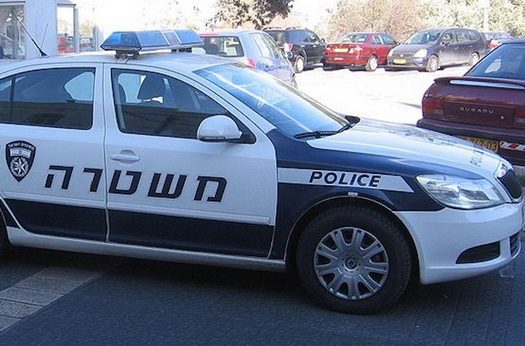 According to the reports, IDF forces arrested the suspects in a predawn operation Tuesday.

On Monday, Israeli forces located the vehicle used in the attack. Damage from gunfire was found on the vehicle.