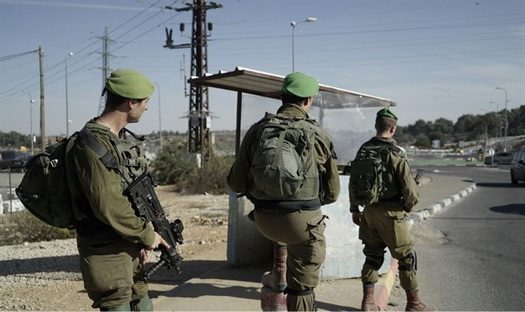 A drive by shooting at the Kfar Tapuah junction has injured three, and sparked a manhunt by the IDF for those responsible.

Initial reports indicated that the shooter had targeted a group of people standing at a bus stop, striking three, and injuring two seriously.

The two seriously injured were evacuated to the hospital, with reports that one was having resuscitative efforts ongoing.

This story is still breaking, and will be updated as information becomes available.