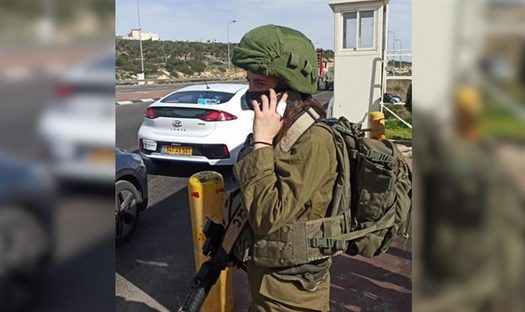 A female Palestinian Arab terrorist on Sunday morning tried to carry out a stabbing attack at Gush Etzion Junction, according to initial reports from the scene.

IDF soldiers shot at the terrorist, hitting her in the lower body. There are no known casualties among Israeli civilians and IDF forces.

The attack is being investigated.