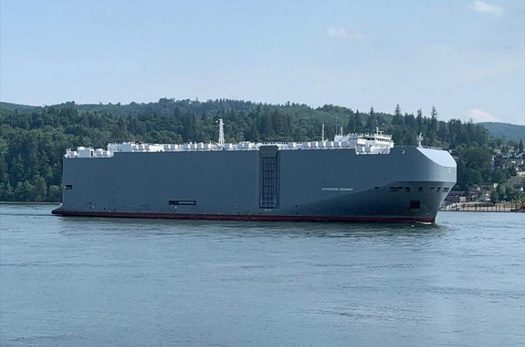 An Israeli-owned ship was attacked in the Gulf near the United Arab Emirates, Iranian and Lebanese media reported Tuesday.

The alleged attack was against the Hyperion, a vessel affiliated with the Israeli PCC company, according to the Hezbollah news station Al-Mayadeen.

In February, a ship owned by an Israeli firm, the MV HELIOS RAY, was hit by an explosion in the Gulf of Oman. No injuries were reported, but the vessel was damaged in the attack.