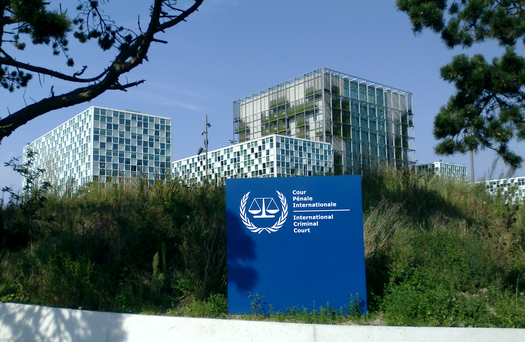 The International Criminal Court in The Hague announced that it will officially open an investigation into alleged war crimes committed in the Gaza Strip and in Judea and Samaria.

A prosecutor’s statement said that the investigation would deal with alleged crimes committed in these areas and in eastern Jerusalem before Operation Protective Edge.

The court’s announcement said that the investigation would be carried out “independently, impartially and objectively, without fear or favor.”