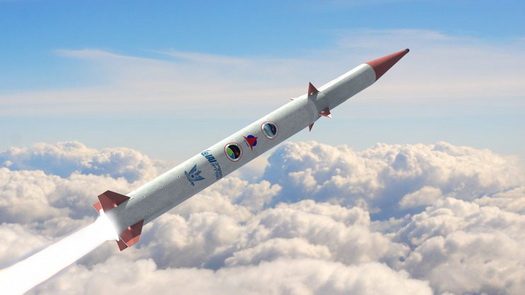 The Israel Missile Defense Organization (IMDO), in the Directorate of Defense R&D (MAFAT) of the Israel Ministry of Defense, and the U.S. Missile Defense Agency (MDA), have commenced the development of the Arrow-4 system. Arrow-4 will be the next generation of endo-exoatmospheric interceptors in the Arrow weapon system, which today consists of Arrow-2 and Arrow-3 interceptors.

Arrow-4 will be an advanced, innovative interceptor missile with enhanced capabilities. It will address a wide range of evolving threats in the region and will replace the Arrow-2 interceptors over the next decades. Its development is led by the IMDO and the U.S. MDA, with IAI as the prime contractor for the development and production of the system and its interceptors.

MDA Director, Vice Adm. John Hill: “Arrow-4 is a cooperative program between the MDA and IMDO that illustrates U.S. commitment to assisting the government of Israel in upgrading its national missile defense capability to defend the State of Israel from emerging threats.”