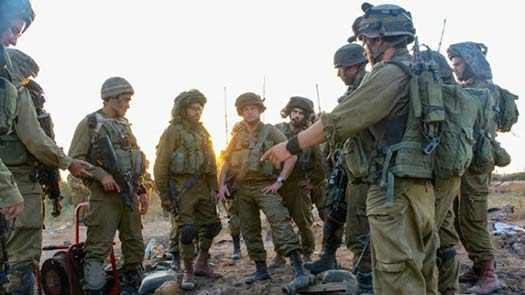 Initial reports indicate that the terrorist drew a knife and started running toward the junction, but was quickly neutralized by soldiers stationed there.

The IDF spokesperson said: “A report was received of an attempted stabbing attack at the Gush Etzion Junction under the Etzion Regional Brigade. The terrorist was neutralized at the scene. Details are under examination.”