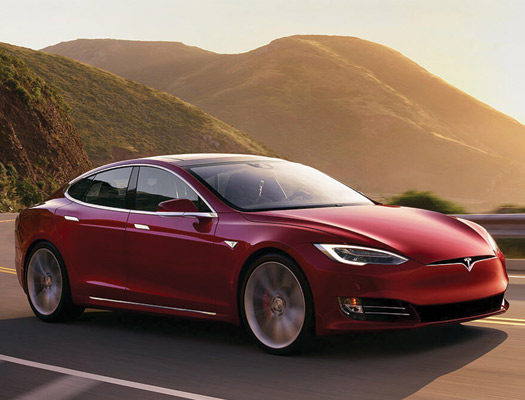 Electric car giant Tesla has been cleared to market its vehicles in Israel, according to a report by Globes Monday morning.

Tesla has recently obtained a license from Israel’s Transportation Ministry to sell its electric cars in the Jewish state, clearing the way for the importation of the US-made vehicles.

Previously, Tesla had operated in Israel only as a small-scale importer, with permission to bring in no more than 20 vehicles, most of which were used for testing.

This marks the first large-scale importing of Tesla cars into Israel.

According to the report, Tesla will begin taking orders online from customers in Israel within a few days. The vehicles themselves are expected to reach Israel in a few months.

The company is working to establish special charging stations and clear the bureaucratic red tape for charging points in public buildings.