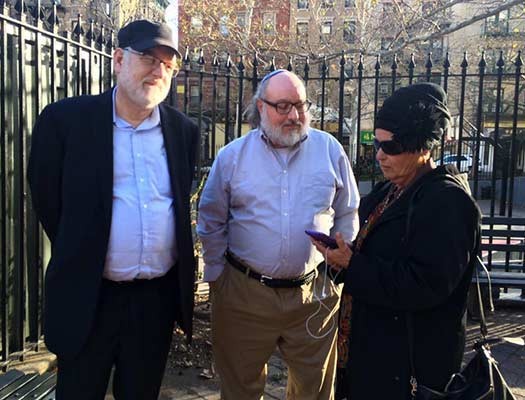 According to the report, the Pollards arrived in Israel on a direct private flight from Liberty Airport in Newark, New Jersey, to Ben Gurion Airport. Prior to landing, Pollard was invited by the pilots into the cockpit, where he listened to the Ben Gurion Airport control tower, which greeted him in Hebrew on the occasion of his arrival in Israel.

Israel Hayom editor-in-chief Boaz Bismuth tweeted a photo of Pollard and his wife, Esther, aboard the plane.

“Jonathan, how good it is that you came home,” she tweeted.

Pollard’s arrival in Israel comes a month after the US Parole Commission issued a certificate terminating parole and the restrictions that were imposed on him, making him free to travel anywhere, including Israel.