« Here’s My Story: The End of One Chapter and the Beginning of Chapter 41
Britain Finally Reaches Brexit Deal with European Union » 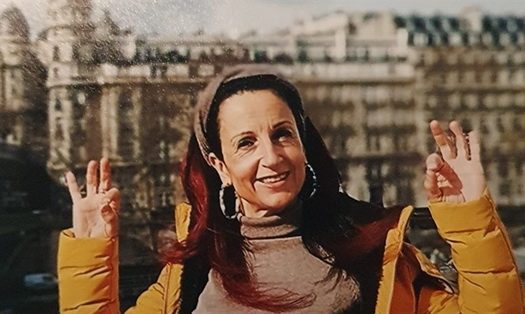 It has been cleared for publication that, following intel and operations of Shabak, Police and IDF, a terrorist suspect in the murder of Esther Horgan has been arrested.

The suspect, a PA Arab from around Jenin, is being questioned by Shabak. The rest of the details of the investigation are under gag order.

Esther Horgan, 52, a mother of six from Tal Menashe in Samaria, was murdered in a brutal attack near her hometown.

Her body was found lifeless in the Reihan (Shaked) forest. Before the murder, she was caught on film entering the reserve, from which she did not return.

She is survived by a husband and six children – two daughters and four sons. The youngest of them, 13 years old, celebrated a bar mitzvah just about three months ago.

« Here’s My Story: The End of One Chapter and the Beginning of Chapter 41
Britain Finally Reaches Brexit Deal with European Union »