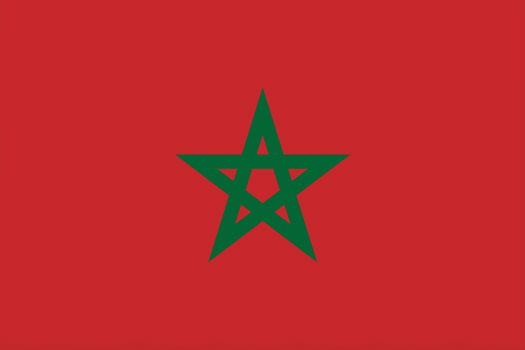 In an historic breakthrough, Morocco has agreed to establish diplomatic relations with Israel. As part of the deal, the United States will recognize the Western Sahara as part of Morocco.

President Trump announced the development in a tweet Thursday.

“Another HISTORIC breakthrough today! Our two GREAT friends Israel and the Kingdom of Morocco have agreed to full diplomatic relations – a massive breakthrough for peace in the Middle East!”