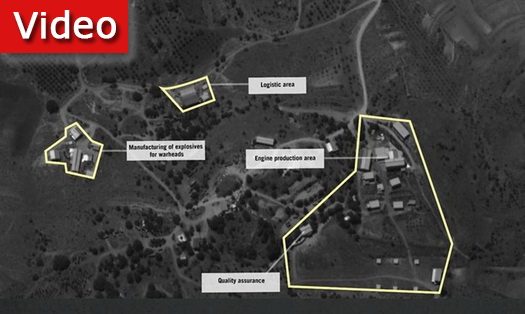 The following is a list of the machines used for the production of PGM components, as documented by those present at the Hezbollah press briefing at the Jnah site, which the organization claims is a civilian site:

These are the details of the Hezbollah operative who runs the site, who was presented by Hezbollah as a citizen who is not a member of the organization:

In addition to being the PGM production site manager, he operates under Hezbollah’s PGM production unit, which works closely with Iranian forces. As part of his role, he has flown to Iran several times with other operatives.

Regarding the site in the Chouaifet neighborhood – an underground site located beneath a fivestory building (also revealed on 9/29), around the site, suspicious traffic has been identified in the days since the exposure; including a transport van arriving at the site and leaving several hours later. From there, the vehicle continued to an underground site used by the Hezbollah terrorist organization, located under a civilian residential building in the Borj El Brajneh neighborhood.