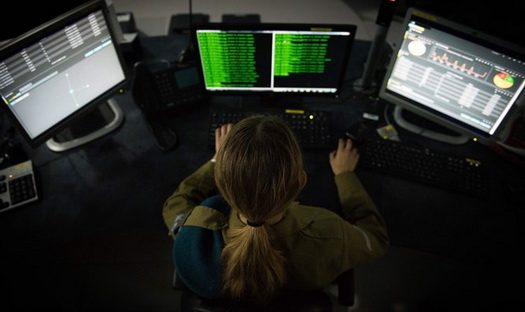 Working in conjunction with Israel Police, Shin Bet agents uncovered the plot, which was directed by Hamas terrorists operating out of the Gaza Strip, with the involvement of an Israeli citizen.

The Israeli Arab man working on behalf of the Hamas terrorist organization was arrested recently, after the plot was uncovered.

The suspect, Mahmoud Mekedad, is a resident of the Bedouin-Arab town of Shaqib al-Salam in the Negev. The thirty-year-old Mekedad was born to an Israeli-Arab mother and a Gazan father. Mekedad is married to a Gazan woman, and divided his time between Israel and the Gaza Strip, moving between the two via the Erez Crossing.

Authorities say Mekedad was initially recruited by Hamas in late 2019 to gather information, but was later given training and instructions on how to carry out a bombing attack from inside Israeli territory.

Israeli security forces apprehended Mekedad on August 15th, along with nine relatives and associates, mostly residents of Shaqib al-Salam, who were arrested on suspicion they were aware of or involved in the bombing plot. Mekedad’s borther, 32-year-old Ahmed Mekedad, was among those arrested.