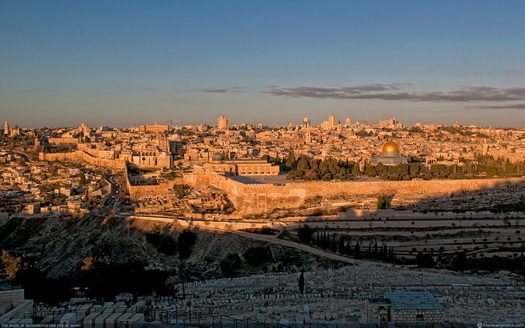 The president of Malawi said that his country would open an embassy in Jerusalem.

The announcement came a day after Serbia and Kosovo announced that they too would open Jerusalem embassies.

Most countries with diplomatic missions in Israel locate them in Tel Aviv. The Trump administration moved the American embassy to Jerusalem in 2018, more than two decades after Congress first mandated such a move.

“Palestine will sever its relations with any country that will move or open its embassy to Jerusalem.We urge all nation states to abide by international law ,including security council resolutions 478 and 2334 . Violating int. law is a sign of weakness not strength,” Erakat tweeted.