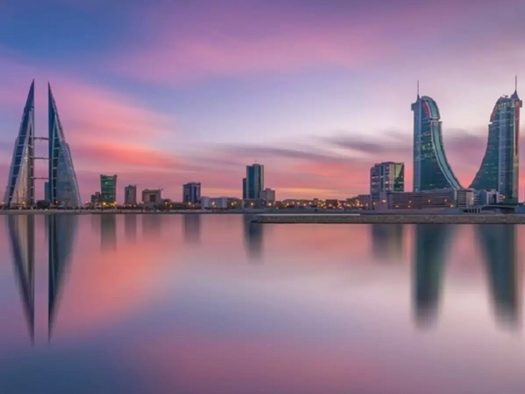 Bahrain is expected to announce the normalization of ties with Israel very soon, a senior Israeli official told Kan 11 News on Wednesday.

According to the official, it is believed that the announcement will follow the signing of the agreement with the United Arab Emirates. The United States is interested in holding the signing ceremony before Rosh Hashanah, the report said.

Recent reports indicated that, in the wake of the Israel-UAE agreement, Bahrain has signaled that it aims to be the next country to sign an agreement with Israel.

The matter has reportedly been discussed for some time, but Bahrain is now pushing for it to happen sooner rather than later.

Bahrain, like other Arab countries, has no official diplomatic relations with Israel, though there have been reports in recent years of improved ties between the Jewish state and several Gulf countries.

Al Khalifa said in an interview on Israeli television several months ago that “Israel is historically part of the heritage of this whole region. So the Jewish people have a place amongst us.”

Later, however, he reaffirmed his country’s support for the Palestinian people’s right to an independent Palestinian state along the pre-1967 borders with eastern Jerusalem as its capital.