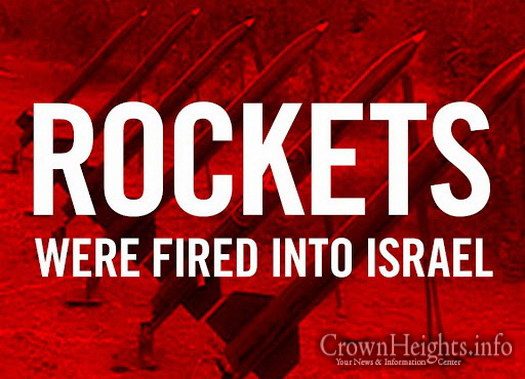 Residents reported hearing echoes of explosions in the Ashkelon area and in Kibbutz Zikim. Magen David Adom did not receive any reports of casualties.

The IDF stated: “Following the report of a siren, one rocket launch was identified from the Gaza Strip into Israeli territory.”

The rocket launches comes amid a spate of incendiary balloon attacks from Gaza. 39 fires were caused by balloons launched from Gaza today.