« Picture of the Day
Heatwave To Hit NYC Over The Weekend » 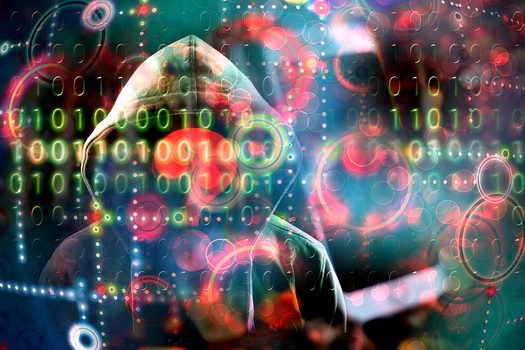 One of the attacks targeted water pumps in the Upper Galilee and the second occurred in the Mateh Yehuda region.

The Water Authority confirmed the two attacks and stressed that they did not cause any damage.

“The sites in question are two small sewage facilities in the agricultural sector that were repaired immediately and independently by the local person in charge of the kibbutz and the facility, without disruption to service or actual impact,” the Water Authority said.

The report follows a cyberattack attributed to Iran in April which attempted to penetrate computers that operate rural water distribution systems in Israel.

A month later, an Iranian port facility was targeted by a cyberattack which US and foreign government officials say appears to have originated with Israel.

« Picture of the Day
Heatwave To Hit NYC Over The Weekend »