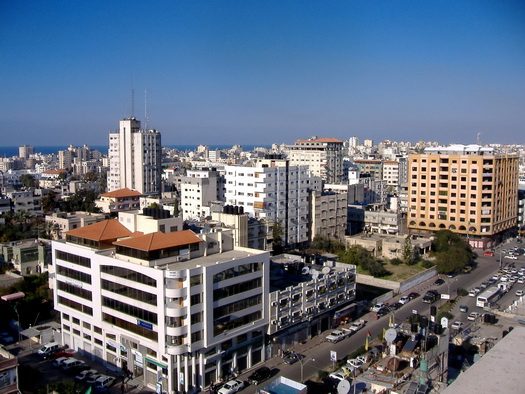 Gaza’s Interior and National Security Ministry has said that its security forces succeeded in discovering members of a cell working in Israel’s service.

The cell was caught while attempting to conduct an operation against members of “resistance” organizations.

According to the notice, over the past few days Gaza security forces identified suspicious activity by a number of people, and began an intensive investigation which included following the suspects. This eventually led to the suspects’ arrest, as well as to the confiscation of technological equipment which was used to carry out operations in Gaza.

In addition, the forces confiscated funds which the cell members had received from Israel.

The notice also said that initial investigations revealed that the suspects were planning attacks against members of “resistance” organizations, after being instructed to do so by Israeli intelligence chiefs.

Gaza security forces are continuing to carry out operations in order to preserve “stability” and to foil Israel’s attempts and prevent its agents from successfully penetrating into the inner front.