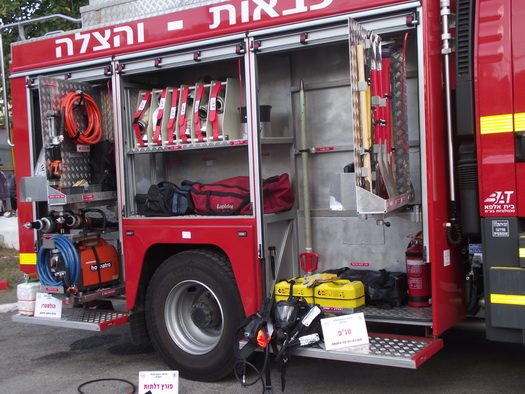 At 2 am last night, a fire broke out at the Ashdod religious council. Fire crews were called to the scene and the fire was extinguished.

At the same time, fire crews were called to the rabbinical court in Petah Tikva. Fire crews spotted a fire and thick smoke rising outside from one of the rooms in the building.

Firefighters broke in and managed to subdue the fire. Preliminary investigations revealed that unidentified persons had lit rags soaked in flammable material on fire and thrown them at the building with the intention of causing it damage.

Similar arson attempts were also recorded at a nearby rabbinical court in Tel Aviv and at the Kfar Saba religious council building.