« Chidon Learning Retreat Postponed Due To Coronavirus
Video of the Day » 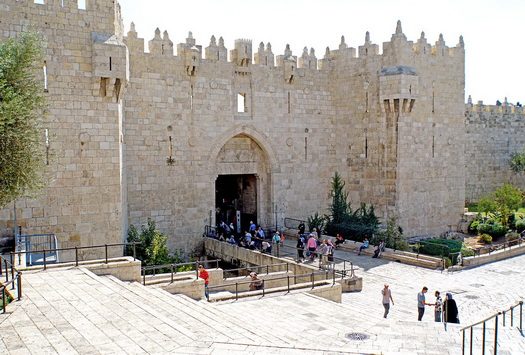 An Arab terrorist was neutralized Tuesday afternoon after he attempted to carry out a stabbing attack at the Shalem Police Station in Jerusalem, near Damascus Gate.

The terrorist was neutralized and no one was injured.

Damascus Gate has been closed to traffic.

According to preliminary investigations, the Arab arrived at the entrance to the Shalem (Salem) police station and, according to the suspicion, pulled out a knife at the checkpoint in order to injure Border Guards stationed there.

The police and Border Guards took the knife from his hand and overpowered him.

The suspect, an Arab who resides in one of Jerusalem’s Arab neighborhoods, has been taken for interrogation.

« Chidon Learning Retreat Postponed Due To Coronavirus
Video of the Day »