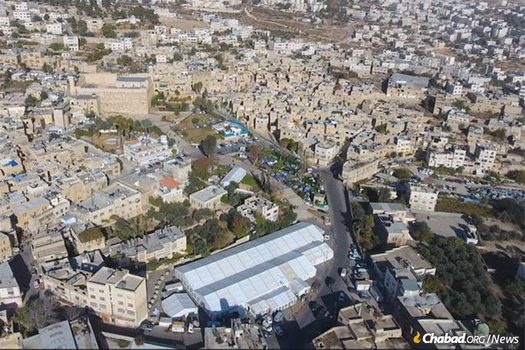 Four people staying at a hotel in Beit Jala, near Bethlehem, were found to be carriers of the coronavirus.

This is the first identification of the virus in the Palestinian Authority, and all hotel employees have been placed in quarantine.

Director of the Ministry of Health Moshe Bar Simantov warned in an interview with Kan Reshet Bet: “It is a matter of time before there is a widespread outbreak in all of Europe and the US.”

Foreign Minister Yisrael Katz said in a broadcast, “We are talking to leaders and explaining to them the Israeli perspective. We are on the verge of an outbreak that we will not be able to control, and then all life in the State of Israel will change.”

Katz referred to the possibility of restrictions on the United States as well, saying that in the meantime there is no reason to ban US citizens from entering, as it is not considered to be a country where the virus has spread. However, he added: “We will not endanger Israeli lives because of political considerations.”