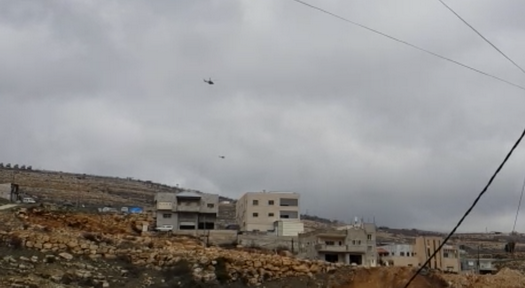 A short time ago, an IDF force identified a sniper attack in the northern Golan Heights, the IDF confirmed.

In light of this, the force attacked the vehicle involved in the attack.

It is not yet clear if there were injuries.

Defense Minister Naftali Bennett (Yamina) responded to the attempted attack in the Golan: “Even on Election Day, our enemies are trying to hurt us, hurt the citizens of Israel, and disrupt our daily lives.”

“Even on this day, as in all times of the year, we will cut off the hands of the enemy and not allow them to disrupt our routine.

“We will continue to give security to the citizens of the State of Israel.”